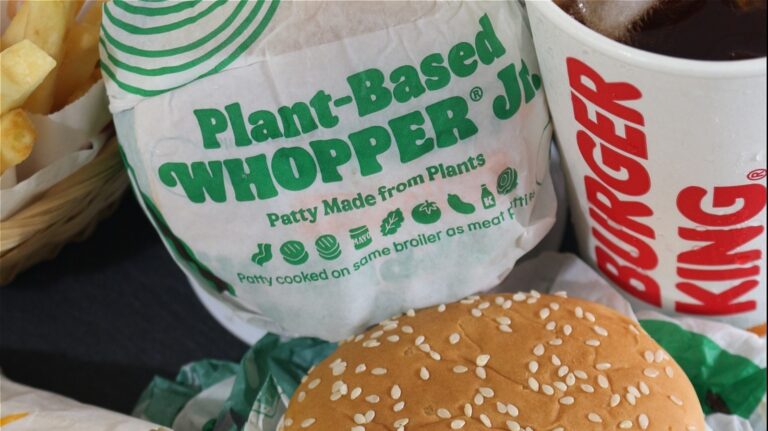 The advertisement is a promotion for the extension of Burger King’s plant-based offerings which include nuggets, burgers, and a Royale. However, some of the comments on the Twitter post seemed to be confused about why a vegan or vegetarian would want a burger that tastes like meat but isn’t.

“Serious question…If you don’t like eating meat, why are you still consuming “its flavor”? Makes absolutely no sense. IE. I hate shrimp. and I’m not looking for “shrimp flavored” w/o shrimp,” replied one user. There are often misconceptions about why people become vegetarian or vegan. As the Million Dollar Vegan points out, most people grew up eating meat and it’s not the flavor that they’re giving up on.

Another tweeter replied, “Yeah keep eating that plant-based food from burger king thinking you’re healthier than everyone else.” This is another common misconception that equates being vegan or vegetarian with living a healthier lifestyle. While this is true in some cases, the majority of people who follow the lifestyle will tell you otherwise. A study conducted at the University of Bath, UK found that 73% supported veganism for ethical reasons and 70% believed it was better for the environment.

While the “Plant-Based Kings” post was probably meant as a light-hearted jest, we aren’t surprised it inspired a social media debate.