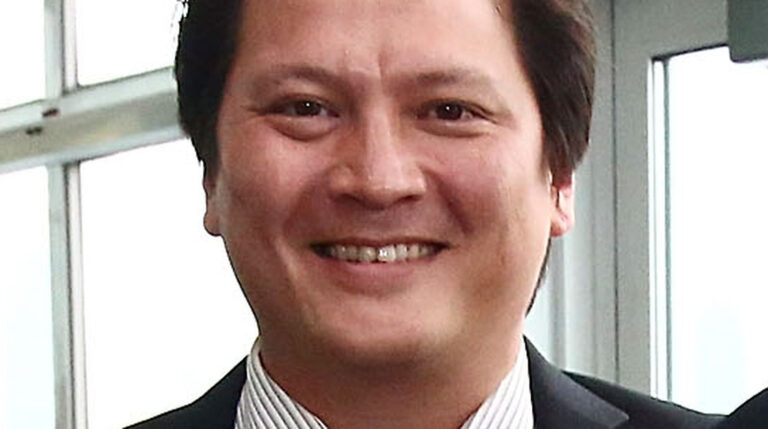 The latest plant-based meat to hit the market, sold by Juicy Marbles, is made with ingredients that include soy protein concentrate, wheat protein concentrate, sunflower oil, and beetroot powder, per Men’s Health. One piece of filet mignon packs 180 calories, 28 grams of protein, 6 grams of carbs, as well as 8 grams of fat.

Still, chef J. Kenji López-Alt doesn’t seem too keen on the idea of enjoying the Juicy Marble as a filet mignon again. As he says, per Instagram: “The flavor is not very beefy but has a similar sort of generic meat smell to Beyond Meats, if you’re familiar with those. I have a few more of them left so maybe I’ll try something that is better suited to this texture and adds a little more flavor. Shredded or diced and used in something like tacos perhaps.”

His social media comments resonated with followers who appeared to be at least interested in a plant-based diet. One said: “I really appreciate that you’re not snobby about mock meats unlike some celebrity chefs! I’ll check this out.” Others saw the post as an opportunity to discuss the merits of consuming meat alternatives, as opposed to eating the real thing. And for the latter, the jury not just on Juicy Marbles, but on giving up meat altogether, is still out.