The Social and Religious Reasons Why We Eat What We Eat 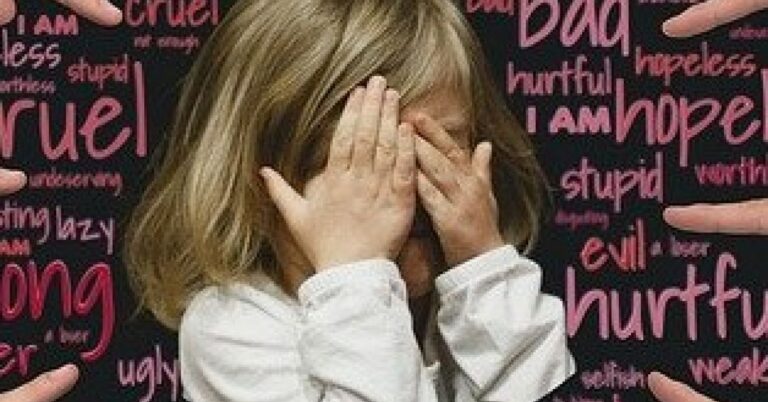 Without doubt, men and (mostly) women experience societal pressure to be thin. The fact that most Americans are overweight suggests that societal pressures are not a sufficient motivator for thinness and healthier eating habits.

When queried, most people distinguish their eating choices according to whether they are omnivores who eat everything, including meat, and those who do not eat meat, people who self-identify as either vegetarians or vegans. Psychologists would like to understand why people eat what they eat. Does health consideration play a determining role? Researchers who study dietary behavior are interested because the answers should offer insight into why people adopt and maintain a particular diet. Food marketers are also interested because the information will help them to create more targeted advertisements.

Recent studies have investigated what motivates omnivores, vegetarians, and vegans to eat what they eat. They found omnivores to be more motivated by price, taste, convenience, and familiarity, while vegans and vegetarians were more motivated by animal rights, environmental impact, and the perceived health benefits as a consequence of a meat-free diet.

Recently, scientists have also considered the influence of religious doctrine on how people assign worth to having an ideal body. The study examined data collected from a community sample to examine religion’s relationships with body satisfaction and dieting. The study reported that religion was significantly related to greater body satisfaction and less dieting. Women, but not men, who reported a higher negative congregational social support were more likely to diet than those reporting lower levels. Overall, the negative aspects of a typical religious experience had a more consistent and stronger relationship to dieting than other components of religion. Apparently, Christian women are frequently guilted into eating healthier by the condemnation of their congregation.

Congregational attitudes were not the only factor that influenced the dietary behaviors of the religious. Recently, sections from the books of Ezekiel and Daniel, specifically Ezekiel 4.9 and Daniel 1, 3, and 6, have been used to market healthy eating and diet plans to Christians, particularly evangelical Christians. These approaches have been criticized because they differ in ways that are the opposite of how the texts appear in their standard historical and literary contexts. For example, Ezekiel 4.9 simply instructs Christians to make bread from wheat, barley, beans, lentils, millet, and spelt. Overall, the religion-based recommendations use the same language found in secular diet plans with the added bonus of biblical quotes. It may ultimately become quite problematic for these Christians to link their obesity level and fitness to religion and spirituality.

Our motives for eating are almost as diverse as our cuisine. If we are to ever overcome the nation’s obesity epidemic, we will need to better understand why we choose to eat what we eat.