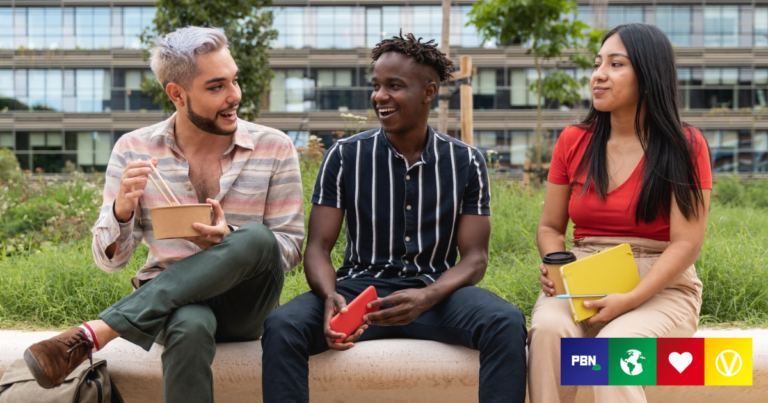 The collective, which includes students from King’s College London, Coventry University, and The University of Sussex, wants to see major menu changes initiated by the 2023-24 September intake.

Animal Rebellion, a climate and animal justice organization, is supporting the students with outreach campaigns and policy motions.

A further 20 universities, including Brunel University and the University of Leeds, will join the campaign from September.

“Universities are sites of knowledge, and they (themselves) advance our scientific understanding of the harmful environmental impact of meat, fish, and dairy industries. They, therefore, have a responsibility to listen to that science and take necessary action,” Vaania Kapoor Achuthan, a student at University College London, said in a statement.

She continued: “Universities claim to be preparing us for the future, whilst also threatening it by selling environmentally harmful animal products. More plant-based options will not alleviate universities’ direct involvement in the climate crisis.”

“We will continue campaigning until our universities display actual progress towards 100% just and sustainable plant-based catering.”

Furthermore, groups of students looking to bring the campaign to their campuses are increasing steadily. By the end of 2022, campaigners hope that every UK university will have been asked to reconsider catering contracts.

Students in the Netherlands and Australia are looking to adopt the campaign as well. In the US, campuses serviced by catering giant Sodexo have seen a significant increase in plant-based menu options.

Sodexo Campus has pledged to convert 42 percent of its dishes to plant-based by 2025, as part of a company-wide sustainability drive. The idea was drawn up in conjunction with  the Humane Society of the United States.

The case for plant-based campuses

Combined, meat, fish, dairy, and eggs account for 83 percent of global farmland. Conversely, they provide just 18 percent of our calories. More pertinently, animal agriculture is tied to up to 87 percent of all greenhouse gas emissions.

Adoption of plant-based diets offers a scientifically-verified solution to both issues.

“A vegan diet is probably the single biggest way to reduce your impact on planet Earth, not just greenhouse gasses, but global acidification, eutrophication, land use and water use,” Joseph Poore, a faculty researcher at the University of Oxford previously told The Guardian.

That’s why students are urging UK universities to take the plunge and remove all animal products from their catering options.

“Plant-based options are rife amongst cafes and restaurants in UK universities. All we are asking is that the next easy, logical step is taken. It is an entirely possible, and utterly necessary move towards sustainable practice,” he concluded.

UK universities are failing in their attempts to significantly reduce emissions. Student network Plant and People revealed in its annual sustainability university league that less than half (46 percent) are on track to meet their emissions targets.