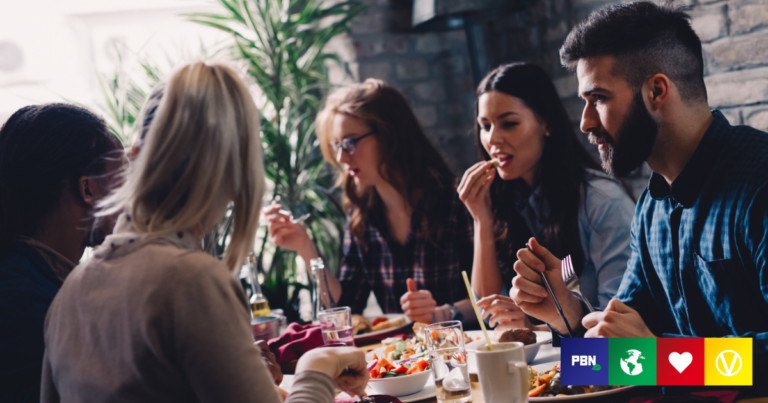 The biggest hurdle to adopting a vegan lifestyle is an unsupportive social circle, new research has found.

The findings come from a data analysis of the dating app Veggly’s 700,000 users. More than half (51.4 percent) said that lack of support from family and friends makes transitioning to veganism tough.

Giving up cheese and eggs was the second biggest stumbling block. More than 40 percent cited this as a reason against turning vegan. Quitting meat was the toughest challenge for just 8.4 percent of platform users.

Many reasons are commonly cited for choosing not to transition to veganism. Among them are cost, meat-eating traditions, and health concerns. Despite evidence that athletic performance is not hindered by a balanced vegan nutrition plan, ongoing concerns surrounding protein intake prevail as well.

But these worries are not as common as panic about being ostracized by family and friends.

“We always suspected this,” Alex Felipelli, founder of Veggly said in a press statement. “The main reason most people struggle to go vegan is not that they can’t give up meat. It’s because they don’t have the right people around them.”

“Having a supportive group of friends and family, including your partner or partners, will greatly increase your motivation and ability to switch to a vegan lifestyle.”

Veggly reports that over a fifth (21.5 percent) of its members claim to have widened their friendship circles and support networks. It comes as a result of using the app, despite it being primarily geared towards facilitating romantic connections.

Felipelli connected: “The Veggly team and I are always excited about helping create any new relationship, whether that’s a romantic relationship or a friendship – the more the merrier! Together, we can help build a more vegan world that is kinder to animals and kinder to our planet.”

Vegan dating app Grazer includes a BFF friend-finding service on its platform. It was reported to have outperformed Bumble’s comparable function, with 20 percent of users searching for meat-free compadres compared to just 3 percent of Bumble users looking for non-romantic connections.