Vaccinations, Vegans, and the Problem of Moral Consistency 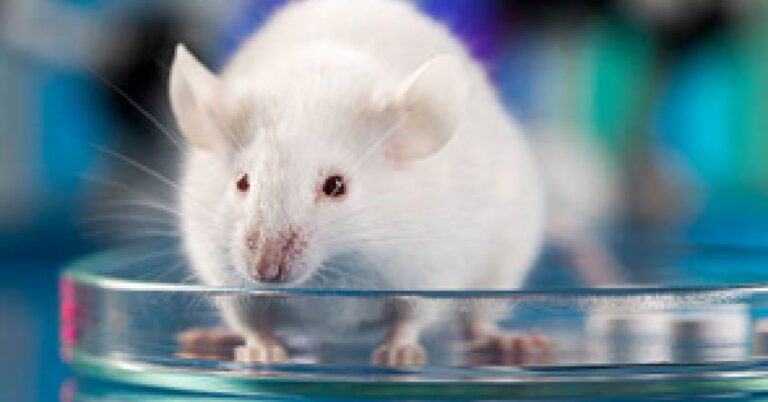 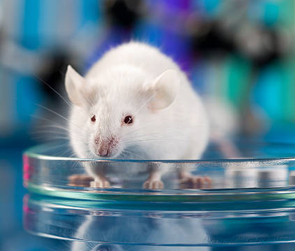 The cartoon character Homer Simpson* once quipped, “The test of a first-rate intelligence is the ability to hold two opposing ideas in mind at the same time and still retain the ability to function.”

My friend Janet illustrates the wisdom of Homer Simpson’s Principle. Janet is a long-time committed vegan. Because she opposes the exploitation of animals, she does not consume any form of meat or dairy. She does not wear leather, and she adamantly opposes research involving animals.

I recently asked her if her antipathy toward animal research had changed in the face of the global pandemic. After all, many thousands of animals (mostly mice and monkeys) are, in essence, collateral damage in the continuing arms race between the COVID virus and the scientists working on vaccines for the new variants.

Here is how our conversation went.

Hal: Janet, COVID has killed three million people and counting. Monkeys and genetically engineered mice are used to develop vaccines and treatments for the virus. Even if only 5 percent of animal experiments helped produce a human cure, millions of human lives will be spared. Has the pandemic affected your views on the ethics of animal research?

Hal: Janet, let’s pretend for a minute that you were on an animal ethics committee and had to approve or disapprove of a study in which a couple of hundred genetically engineered mice will be used in the development of an updated COVID vaccine. Would you vote no?

Janet: I would never serve on one of those committees.

Hal: I know. But is it safe to say that you would oppose the study even in the face of the very real COVID pandemic?

Then we chatted for a while, and we said we looked forward to when things got back to normal. Then she casually mentioned she was relieved that her mom is scheduled to get her booster shot in a couple of days.

It would be easy to dismiss Janet’s obvious inconsistency in opposing animal research but looking forward to her mom’s vaccination. But this would be a mistake. When it comes to animal ethics, we all have our idiosyncrasies. And the debate over animal research brings them to the fore.

In my view, the case for the use of nonhuman animals in biomedical research is much stronger than, say, the arguments for eating meat or recreational hunting. Yet according to a 2020 Gallup poll, only about half (56 percent) of American support animal research, while 95 percent are okay with eating animals, and 80 percent support the right to hunt and kill members of other species.

But are all bets off when it comes to animal ethics in the global pandemic era? The bioethicist Dr. David DeGrazia opposes painful animal research, but, in an interview in Science, he admitted that “a raging pandemic” might be the exception.

I asked him in an email if using animals to develop COVID vaccines would fall into the “raging pandemic exception” category.

He quickly wrote back—“The current pandemic is certainly the type of situation in which exceptions might be justified.” Further, he said that a better case can be made for studies using monkeys rather than mice because rodent research rarely leads to treatments for human disorders.

Even Princeton’s Peter Singer, a utilitarian philosopher sometimes referred to as the “founding father of the contemporary animal liberation movement,” gives the nod to animal research under some circumstances. In an email, he told me, “The use of animals in research is justifiable when the benefits are clearly outweighed by the costs—where the interests of all sentient beings are given equal consideration, and the benefits are discounted against the research project achieving those benefits.”

On the other hand, PETA, the most prominent American animal rights organization, is not buying it. According to their website, The scope and scale of the coronavirus crisis has brought misery to millions of people and changed the way we live and work…Experimenting on animals squanders precious time and resources when both are in short supply.

For people who give up the consumption of all animal products for ethical reasons, the decision to get COVID vaccinations can be complicated. The numbers of animals used for COVID research are shrouded in secrecy by the pharmaceutical companies, but it is clear that many hundreds of thousands of nonhuman animals—primarily mice and monkeys—are being used in the search for vaccines capable of combating the constant parade of new COVID variants.

While some vegans are anti-vaxxers, this is not usually the case. According to the Vegan Society, 85 percent of British vegans have “been jabbed” at least once. Indeed, in the UK, vegans are exempt from workplace vaccine mandates. And the Vegan Society COVID policy statement argues that COVID vaccines are morally acceptable even though they are tested on animals. The Society holds that the definition of veganism recognizes that it is not always possible for vegans to completely avoid participating in animal use, particularly in situations such as the pandemic.

In an article in The Conversation, the bioethicist Ben Bramble makes a convincing argument that vegans should be able to get the COVID vaccine in good conscience.

Here is the condensed version of his line of thinking.

Professor Bramble is sympathetic with the moral plight of vegans in the face of COVID. He wrote, “Nevertheless, under current circumstances, our need to use animals to develop and test these vaccines is real. So, the correct path is not to reject COVID-19 vaccines. It’s to reluctantly accept them and lobby hard for better treatment of animals.”

The case of Glynn Steel, a vegan who lived in Malvern, Worcester, illustrates the problem of taking moral consistency too far. Because of his opposition to animal research, he refused to get vaccinated. Two weeks after he tested positive for COVID last November, he was admitted to a hospital intensive care unit and put on life support. He died a few days later.

Steel’s widow reported that his last words were, “I have never felt so ill. I wish that I had had the vaccine.”

*Homer Simpson stole this quote. It is actually attributed to F. Scott Fitzgerald.