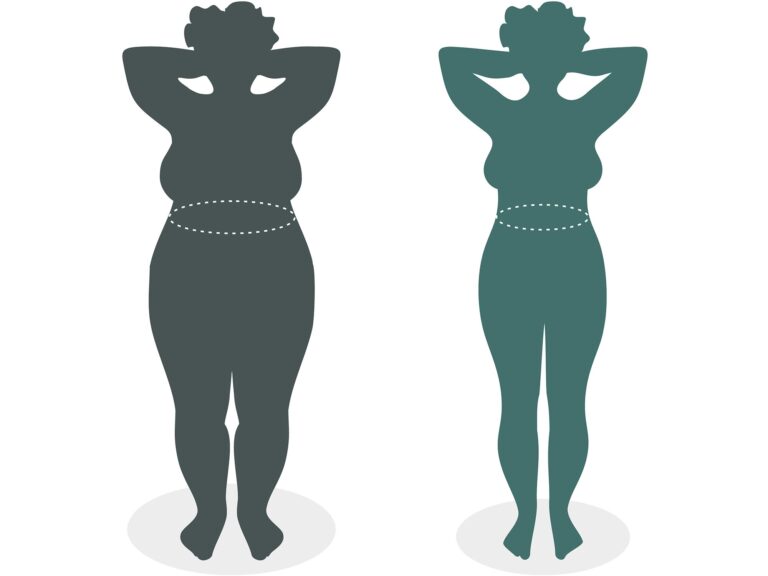 According to the researchers, following a vegan diet improves your diet quality leading to weight loss.

According to recent research from the Physicians Committee for Responsible Medicine that was published in the Journal of the Academy of Nutrition and Dietetics, a vegan diet enhances diet quality, which results in lower weight and enhanced insulin sensitivity. Increased consumption of legumes and reduced intake of meat, fish, and poultry were the two factors most strongly related to weight loss.

244 overweight people who participated in the 16-week trial were split into two groups at random: those who made no dietary modifications and those who followed a low-fat vegan diet consisting of vegetables, grains, legumes, and fruits without calorie limitations. Weight, body fat mass, insulin sensitivity, and diet quality were all monitored by researchers. 219 people who finished the whole study and sent in their final diet records were included in the final data analysis.

Participants on the vegan diet lost an average of 13 pounds and 9.1 pounds of fat mass. Body weight and fat mass did not decrease in the group that made no diet changes. In the vegan group, increases in fruit, legume, meat alternative, and whole grain intake and decreases in animal products, added oils, and animal fats were associated with weight loss:

The vegan group’s diet quality, measured by the Alternative Healthy Eating Index-2010 (AHEI) score, also increased by 6 points on average in contrast to no significant change in the group that did not make a diet change. The AHEI was developed by researchers at the Harvard School of Public Health to identify dietary patterns associated with a lower risk of chronic disease. The index is comprised of foods to eat more often, such as fruits and vegetables, and those to eat less often, such as red and processed meat. The higher the AHEI score, the lower the risk for chronic disease.