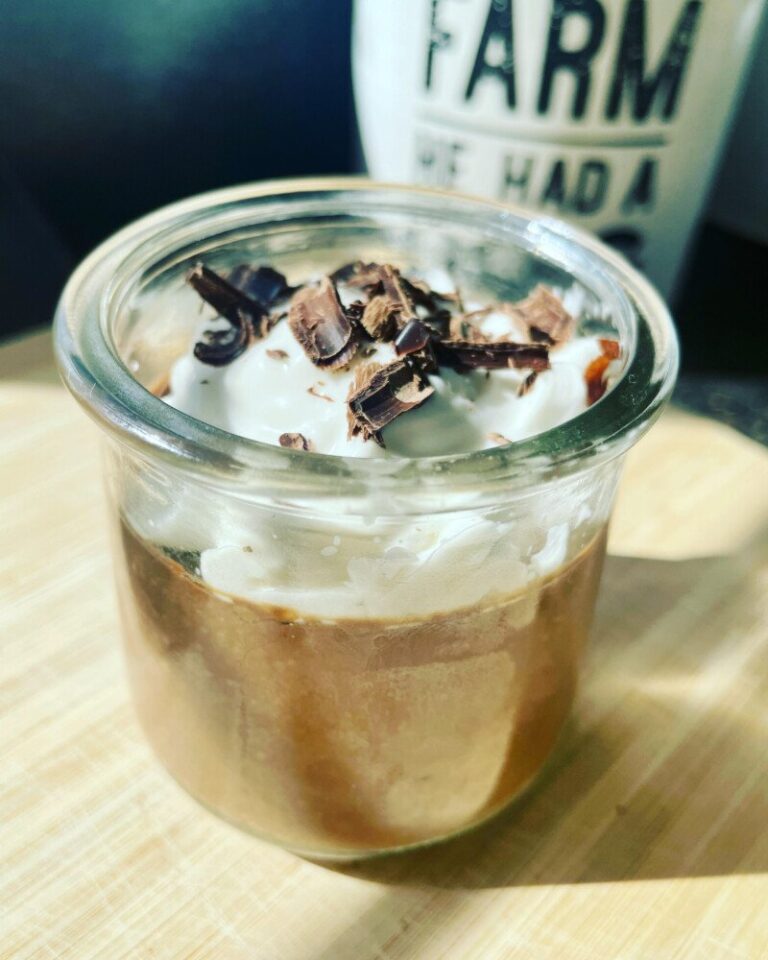 Apparently, the lazy days of summer don’t slow Maine’s vegan entrepreneurs. Instead, there’s been continued activity in the local plant-based space since spring, when I last reported on Maine’s veg news.

Earth at Hidden Pond in Kennebunkport offered an all plant-based menu for Earth Day, while in May, the first-ever Maine Fungi Fest took place at the Portland Expo with a menu of all-vegetarian food sold by PB&ME, the Totally Awesome Vegan Food Truck and The Greenhouse by SAO.

Also in May, the Whole Life Natural Market in Machias added smoothie bowls, made with a choice of almond, coconut, oat or soy milk, to its cafe menu. Over in Arundel, Frinklepod Farm has expanded its offerings – a farm stand, vegetarian health food store, lunch cafe and vegan soft-serve ice cream – with an on-farm Airbnb. With vegan ice cream spreading fast across Maine, the newest vegan ice cream spot is the Craignair Inn in Spruce Head; the walk-up window always offers at least two vegan flavors.

Owner Lisa Giulianelli is seeking a buyer for her 10-year-old, all-vegan fruit tart business OATS Anytime, based in Palmyra. The listing price is $150,000.

Sadly, I heard some sad news in June: The long-running Taste of Eden Vegan Cafe in Norway has closed, leaving western Maine without a vegetarian restaurant. The owners said they needed to tend to personal issues. The cafe opened in Bethel in 2002 and moved to Norway in 2008. It also sold its frozen veggie burgers wholesale, and that business is closed as well. Made in Portland, Pure Mylk concentrate, in almond or cashew, can create the equivalent of six (32-ounce) cartons of nut milk. Photo courtesy of Pure Mylk

Portland resident Miriam Zefzaf has been making homemade nut milk in her kitchen for years. Rather than the traditional method of blending whole nuts with water then filtering out any chunks with a nut milk bag, Zefzaf starts by making nut butter, which she blends with water to create a creamy milk.

Originally, “it was granular and it separated, but it was fine for me,” Zefzaf said. Then the pandemic hit. That’s when her husband, who sells manufacturing machinery, suggested she sell her nut milk concentrate. She launched Pure Mylk, a nut milk concentrate, which requires less packaging than other nut milks. With the industrial grinder that now sits on a rolling table in her kitchen, Zefzaf can grind 20 pounds of nuts into a super creamy paste, about the consistency of tahini, she said, in three hours.

The resulting paste, either almond or cashew, is packed in 12-ounce glass jars (or 72-ounce jars for restaurants and wholesale customers). At home, customers mix one or two tablespoons with water in a blender to make nut milk. The milk can be consumed fresh or stored in the refrigerator for up to a week. A jar of Pure Mylk nut paste will last for up to a year.

One 12-ounce jar “saves six of the tetra packs from the landfill,” said Zefzaf, who also uses Pure Mylk in smoothies, chia puddings and vegan queso. Find it at Morning Glory Natural Foods in Brunswick, Amazon.com and puremylk.com, or, on Aug. 11, at the Yarmouth Farmers Market. Vegetarian restaurant Vickie’s Veggie Table, at 299 Main Street in Biddeford, is now open, giving the city a plant-based restaurant again. A juice and smoothie shop offering vegan sandwiches and salads, the restaurant was modeled after California juice bars, as well as spots here in Maine that the owners admire, such as Blake Orchard Juicery in Portland.

Mother-and-daughter Vickie Charity-McGurik and Melanie McGurik, both Biddeford High alums, own the restaurant. The two previously helped Charity-McGurik’s brother open and run a Maine-themed sandwich shop in Houston in 2014.

“Five years ago, I became mostly vegetarian and got a lot more healthy, and I love how I feel not eating meat,” Charity-McGurik said. As a result, she began “plotting and scheming” to open a vegetarian restaurant. Vicki’s Veggie Table opened over Memorial Day weekend.

The menu also features bottles of cold-pressed juices, such as Something Tropical and So-Cal Kale; wellness shots; açaí bowls; vanilla chia pudding; granola made from Maine oats; granola bars; and coffee. McGurik makes the herbed cashew cheese used on the avocado sandwiches. Come winter, the menu may expand to include hot chocolate and soups.

Vickie’s Veggie Table is open Friday through Monday from 8 a.m. to 2 p.m.

Relator, former caterer and vegan cooking enthusiast Kate Huntress has launched a website to share plant-based recipes and gardening and animal care tips from the small farm animal sanctuary she runs with her family in Yarmouth. Soon, she plans to offer online vegan cooking classes. Huntress is certified in plant-based nutrition from the T. Colin Campbell Center for Nutrition Studies and eCornell.

“When I was a professional caterer, I used to guard my recipes so jealously,” said Huntress, who adopted a vegan diet in 2017. “And now I feel like the most important thing to me is to share everything I’ve learned.”

If you sign up for email alerts, you’ll get a free copy of her ebook, “Top 10 Plant-based Breakfast Recipes.” Visit the site at veganfromscratch.kitchen.

Avery Yale Kamila is a food writer who lives in Portland. She can be reached at This decadent chocolate pot is sweetened with dates and has no dairy. Kate Huntress photo

Recipe courtesy of Kate Huntress’ Vegan from Scratch. The recipe, which can easily be doubled, is very flexible. You can use it as a pie or tart filling (you may need a double batch) or as frosting. To make frosting, beat the mixture by hand with a whisk until it softens, lightens and becomes fluffy and easy to spread or pipe onto cake or cupcakes.

Combine the pitted dates, plant milk and vanilla in the container of a blender, preferably a high-speed one, such as a Vitamix. Blend on high until the mixture is so smooth you can no longer see any date flecks.

Add the melted chocolate to the blender container. Blend again on high speed until thoroughly combined. Scrape down the sides and blend again as needed.

Pour into small bowls or little jars. Refrigerate at least several hours before serving, and garnish as desired.