What can we do about health misinformation online? 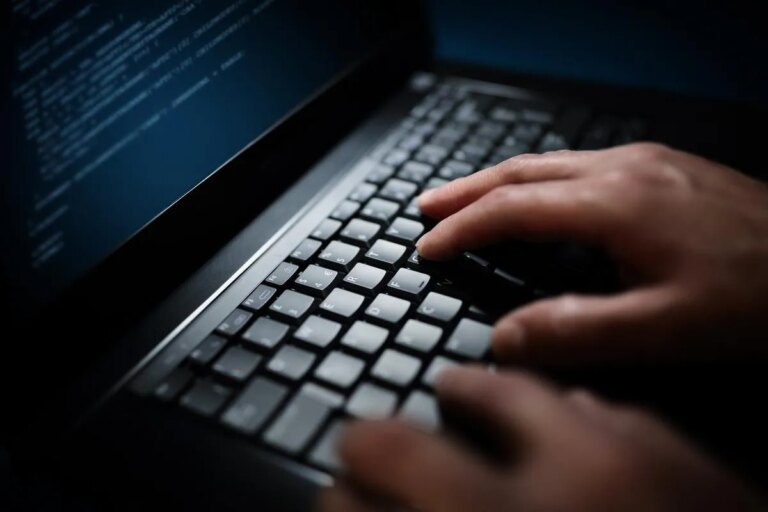 This past couple of years have been quite the crash course in health misinformation, particularly online.

We’ve had everything from (false) claims about mRNA vaccines altering our DNA and making us magnetic, to the all the myriad bogus COVID-19 cures, from horse dewormer to supplements containing bleach.

Long before the pandemic, though, research into medical misinformation online was already well established, much of it focused on the big targets: childhood vaccines, diet and lifestyle and, possibly biggest of all, cancer.

“There’s a lot of fear-mongering out there,” said Sajjad Fazel, a Toronto-based public health researcher. “And with all that misinformation about nutrition and big pharma and vaccines and cancer treatments, combined with the growth of social media, all of this made it a perfect storm for COVID-19 misinformation.”

Fazel, who has been studying health misinformation for the better part of a decade, said that if you follow the money, it’s easy to see why some conditions and illnesses are subject to more misinformation than others — it’s harder to make money off a short-term illness than a chronic one. That’s why you don’t see as many sites offering up the “truth about strep throat.”

“Cancer is a big one, especially because cancer can take years of treatment and has become so widespread, especially in North America,” he explained. “So there is a lot of misinformation surrounding it.”

Some cancer misinformation, particularly the false cures, is remarkably resilient, too.

Case in point: the “grape cure,” a fast promoted by South African writer Johanna Brandt nearly 100 years ago. She claimed that she cured her stomach cancer by going on a grape fast. It’s one of about 50 plant or fungus-based cures on Wikipedia’s (not exhaustive) list of unproven and disproven cancer treatments.

Although unproven, some of them, like the grape cure, might have a body of anecdotal evidence to support them.

“You know, people will try a lot of different things and there is also just spontaneous remission that can happen with cancer, either temporarily or for a longer period of time,” explained Colleen Young, online community director of Mayo Clinic Connect. “And people will attribute that remission to a lot of things, whether it was a diet or exercise or prayer, even though it may or may not have anything to do with that.”

Many false cures first became popular before chemotherapy and other treatments that have improved survival rates for some, but not all, cancers.

“There are a lot of cancers for which there are no cures,” she said. “And desperate situations call for desperate solutions, right? So people are willing to try anything. And I can completely understand that sentiment.”

Young’s research, interestingly enough, has also focused on the positive side of digital health communications. Cancer forums on earlier platforms were often a source of good information and support for patients and their families. Thanks largely to algorithms, the culture of contemporary social media groups is entirely different.

“Facebook groups congregating around a topic can become quite a vacuum where you’re really buying into a particular stream of treatment,” Young said. “And, unfortunately, the toxicity from Facebook, in and of itself, spills over into the groups even when you make them private or secret and have rules of conduct.”

In fact, social media influencers have even managed to breathe new life into some of the century-old patent medicine false cures, including grape fasts, flower remedies and an extract from apricot pits that doctors decided was too toxic to use long ago.

So how do you clean up digital media’s toxic traits without losing its promise as an invaluable communication tool? It starts with knowing the limits of technology, said Neil Seeman, senior fellow in the Institute of Health Policy, Management and Evaluation at the University of Toronto.

“We have to be honest about what can and can’t work,” said Seeman. “We’re nowhere close to getting a good handle on how to solve the problem and I feel a first step is for people to understand that the current state of artificial intelligence is so primitive, so the idea that it can clean up the junk on social media is deeply misleading.”

Even though Seeman is a self-proclaimed “internet evangelist,” who hopes digital media can still realize its potential as a health tool, he said it’s time for some human-centred solutions. He pointed to recent initiatives that have helped public health experts effectively communicate on social media.

Fazel agreed: “There’s been a lot of constructive and collaborative work among health professionals and people really pulled together during the pandemic.”

That’s a positive development, but he has concerns that when people stop paying attention to SARS-CoV-2 these lessons will be lost. To immunize against the problem in general, though, he’d like to see some investment in widespread health and digital literacy for Canadians, so we’re all better protected from all health misinformation, be it about cancer, diet, cardiovascular health or even the next generation of COVID vaccines.

Because we may have stopped paying close attention, but COVID’s far from over. And horse dewormer and grape fasts aren’t going to help us.