What You Should Know Before You Start The Low FODMAP Diet 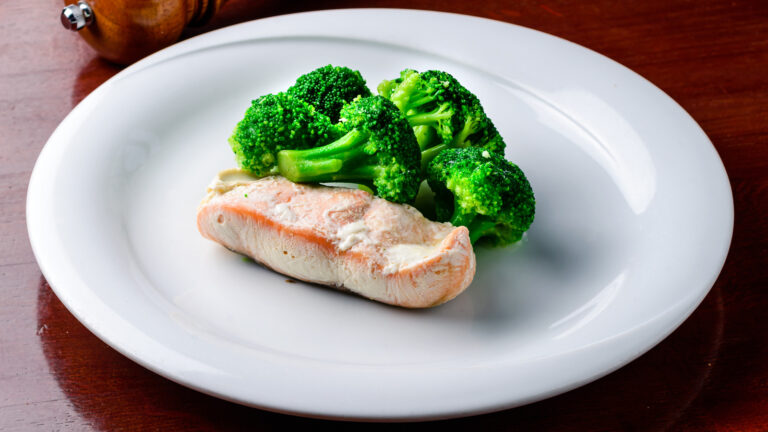 The first thing to know about the low FODMAP diet is that it’s incredibly restrictive. It cuts out large numbers of foods from a wide range of food groups. Among those that are considered high FODMAP are whole grains such as wheat and rye; dairy products such as milk, yogurt, and soft cheese; some nuts and legumes; fruits such as watermelon and mango; and vegetables like cauliflower and mushrooms (via Healthline). Garlic and onions have also been identified as being high in FODMAPs. These foods can worsen the symptoms of digestive conditions like IBS, which usually present as abdominal pain, bloating, and changes in bowel movements (via the Mayo Clinic).

Monash University, the institution whose research team originally developed the diet, explains that the whole process consists of three steps. The low FODMAP diet, where participants cut out high FODMAP foods, lasts only between two and six weeks. During this time, they eat low FODMAP foods only, such as beef, chicken, rice, lentils, bell peppers, spinach, and certain nuts and cheeses. If a person’s symptoms improve, they reintroduce one FODMAP food at a time over a period of eight to 12 weeks, which may help pinpoint which foods are the most problematic for them. The third step involves participants creating their own long-term eating plan based on the findings of the first two steps.

Therefore, the actual low FODMAP diet itself is a short-term eating plan only and should not be followed for longer than six weeks. Even then, it isn’t for everyone.