Why Some Doctors Warn Against The Alkaline Diet 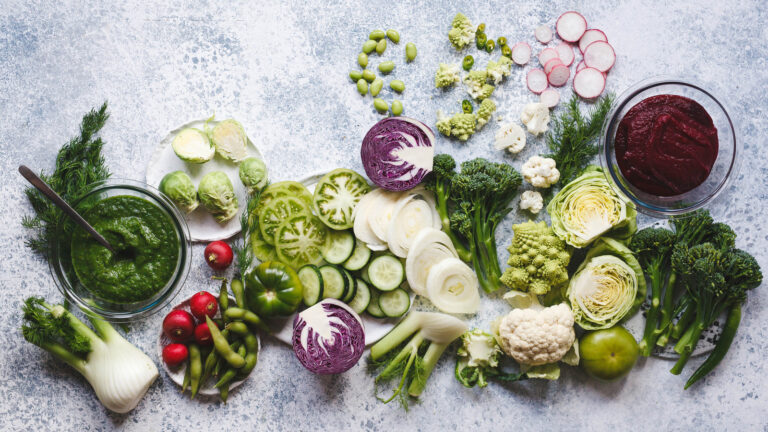 While celebrities didn’t jump on the alkaline trend until we were deep into the 2010s, the first book on the subject came out in 2002. Co-authored by Shelly Redford Young and Robert O. Young, “The pH Miracle” included many strong claims about the benefits of the alkaline diet — and it also happens to be one of the main sources others cite when creating their own alkaline diet cookbooks.

But, when it comes to the benefits of the diet, many proponents can only offer vague details or results that have no basis in evidence. Keven Suttle, the founder of the now-closed alkaline-antioxidant water brand Smooth 8, told the Los Angeles Times he believes that “an alkaline body is a healthy body” in which diseases can’t thrive because “they thrive in acid.”

Suttle also posits that “acid-causing foods lead to obesity” because, per his claims, the body stores fat to protect against disease. Plus, he asserts that “many tumors can grow only in acidic environments.”

But one of the most dangerous claims Young made about the so-called benefits of the alkaline diet is that it could cure cancer. At least, that’s what Young promised a young British Army officer in 2009, per the BBC. To cure her breast cancer, she simply had to stay at Young’s pH Miracle Ranch in California for eight to 12 weeks, he said. The cost was $3,000 a day, per the BBC.