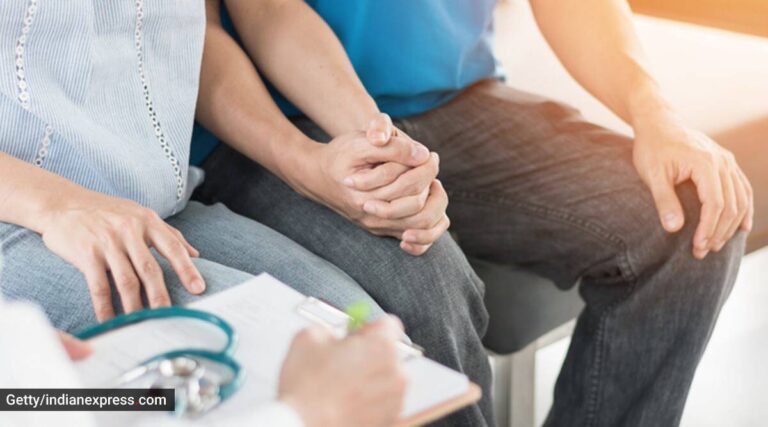 Infertility is a condition of the reproductive system that is characterised by the inability to bear a child in natural ways. The emotional cost associated with infertility is best understood by individuals and couples who have experienced the condition. According to a report, Call for Action (the most recent report available) done by Ernst & Young (EY) in 2015, in India, infertility affects around 27.5 million married couples who are actively trying to conceive. This accounts for 10-15 per cent of all married couples.

Fertility rates have been continuously declining in the country. As per the National Family Health Study (NFHS) 2015-16 survey, the national Total Fertility Rate (TFR) was found to be 2.2, falling down from 2.7 in the NFHS 2005-06 survey. According to the most recent statistics from the NFHS 2019-21, India’s fertility rate has further deteriorated to an all-time low of 2.1 i.e. two children per woman. However, only one per cent of infertile couples in India seek treatment, and the distribution of infertility clinics is skewed geographically, said Dr Kshitiz Murdia, CEO and co-founder, Indira IVF.

According to Dr Murdia, the growth of several non-communicable and progressive diseases has been one of the root causes of declining levels of fertility, especially in the urban population affecting their family planning. This World IVF Day, observed annually on July 25, here’s what to know.

In females: Obesity does not happen in isolation; it frequently co-exists with a variety of other health problems. According to National Centre for Biotechnology Information (NCBI), overweight and obese women are more prone to experience menstrual dysfunction and anovulation (lack of ovulation). Additionally, they are more vulnerable to sub-fecundity and infertility. The likelihood of conception, miscarriage, and pregnancy complications is increased in these women.

In males: The present drop in male sperm parameters is correlated with the rise in obesity rates throughout the world. Low semen quality, endocrinopathy (a disease of the endocrine system), and other diseases can all have an impact on male fertility.

In males: “Diabetes impairs sperm quality, changes hormone levels, and makes it challenging to obtain an erection and ejaculate. Males with type 1 diabetes have less motile sperm than their peers, and this condition is observed to worsen over time. Males with lower-than-normal testosterone levels have higher rates of fat storage and obesity. This can cause insulin resistance, which ultimately results in type 2 diabetes. Sperm count and libido declines are also correlated with lower testosterone levels,” noted Dr Murdia.

Long-term diabetes patients may experience neurological issues and blood circulation issues. This might manifest as erectile dysfunction, or the inability to erect oneself, as well as issues with ejaculation, which would jeopardise their fertility, he added. 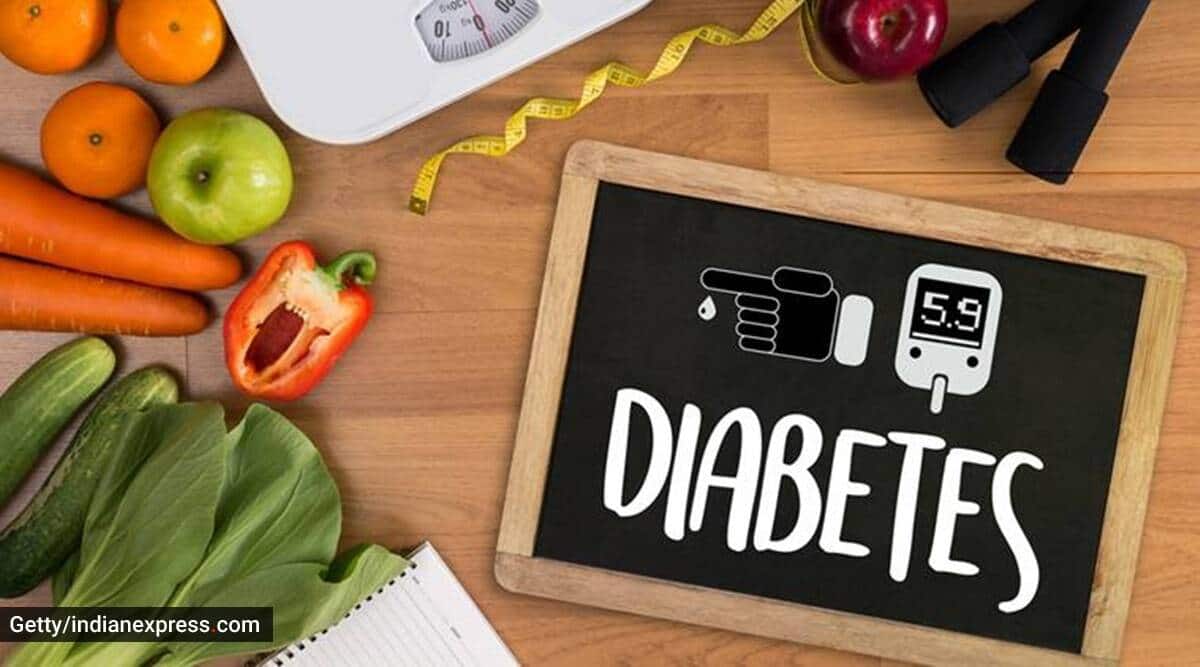 Here’s how diabetes can impact your fertility (Source: Getty Images/Thinkstock)

In females: In comparison to their non-diabetic counterparts, females with type 1 diabetes endure delayed menarche, early menopause, delayed ovulation, and unpredictable menstrual cycles. Additionally, this makes getting pregnant less likely while raising the risk of miscarriage and stillbirth.

“When there is an excess of blood sugar and extra insulin that isn’t being used, type 2 diabetes exhibits insulin resistance. PCOS, a disorder linked to insulin resistance and high testosterone levels, affects 5-13 per cent of females of reproductive age. In most situations, it results in female infertility. Both type 1 and type 2 diabetes are associated with irregular menstruation, which makes it more difficult for women to get pregnant,” said Dr Murdia.

What can be done?

It is advised to visit a doctor while preparing for a pregnancy so they can identify and address any issues that might affect fertility early on. This might include detailed diet plans that go beyond what is often regarded as healthy, exercise or yoga advice, and even medication. “These kind of treatments are essential for correcting hormone imbalances in the body and lowering the risk of diabetes, PCOS, and obesity. In order to ensure a healthy life for children, expectant parents must first take care of their own health,” Dr Murdia said.