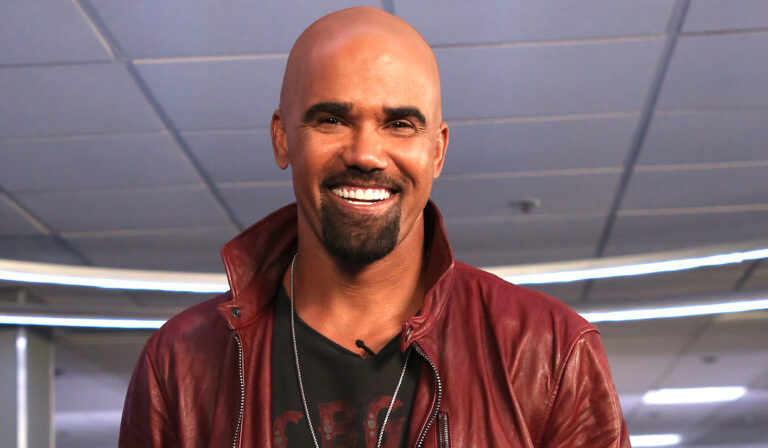 The shiftless selfie that Shemar Moore shared to Instagram on July 27 looked to us like it could be the cover of the latest issue of Men’s Health magazine. But he isn’t buff enough, not to meet his own standards, anyway.

“I’m coming!” declared the Emmy-winning Young & Restless fan fave who played Malcolm. “This it ain’t it. [I have] five more pounds to lose… a [bleep]-ton of sit-ups still to do… ”

With that, Moore proceeded to give himself sort of a pep talk, one that could have fired up anybody who happened to be reading along. “I’m coming back!” he exclaimed. “This ain’t a game… this is my life!”

But hey, if the heartthrob isn’t in quite the shape that he’d like to be — even if his version of imperfect is still Adonis-like — it’s certainly understandable. We’ve all had quite a go of it — for what seems like ages now. “Life knocked me down pretty tough for a couple years,” Moore admitted. “But I’m standing the [bleep] up now! Here I come!”

Check out more photos of soaps’ handsomest men in the below photo gallery.

Charlie Mason News The Young and the Restless